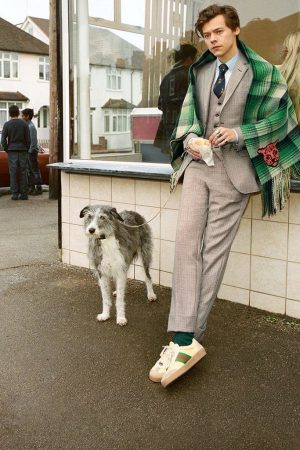 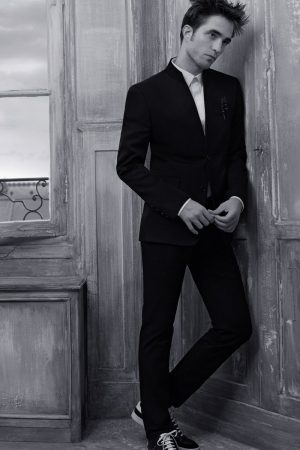 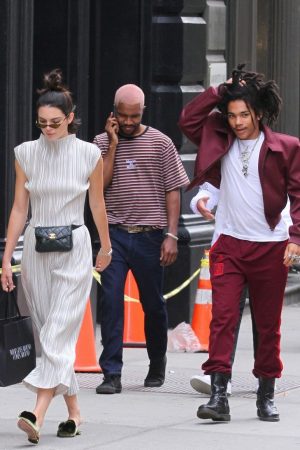 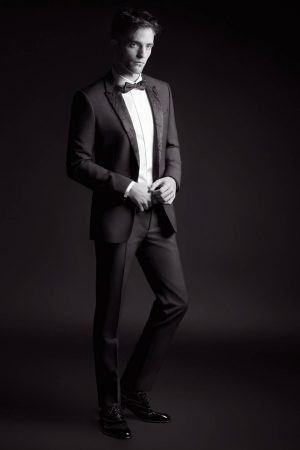 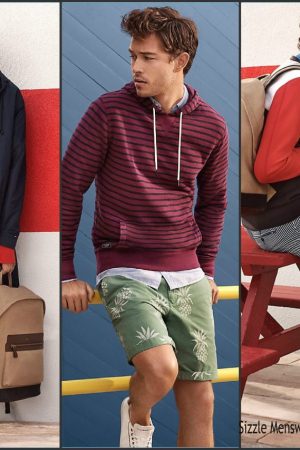 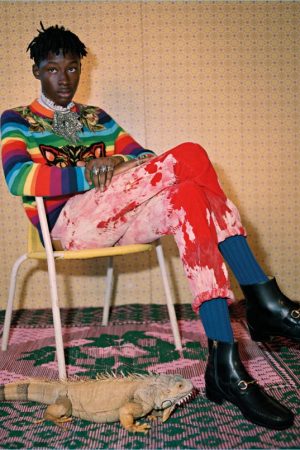 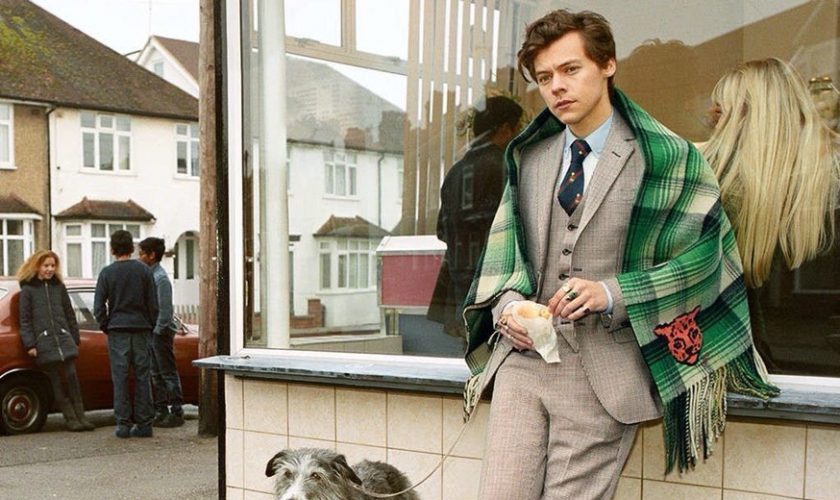 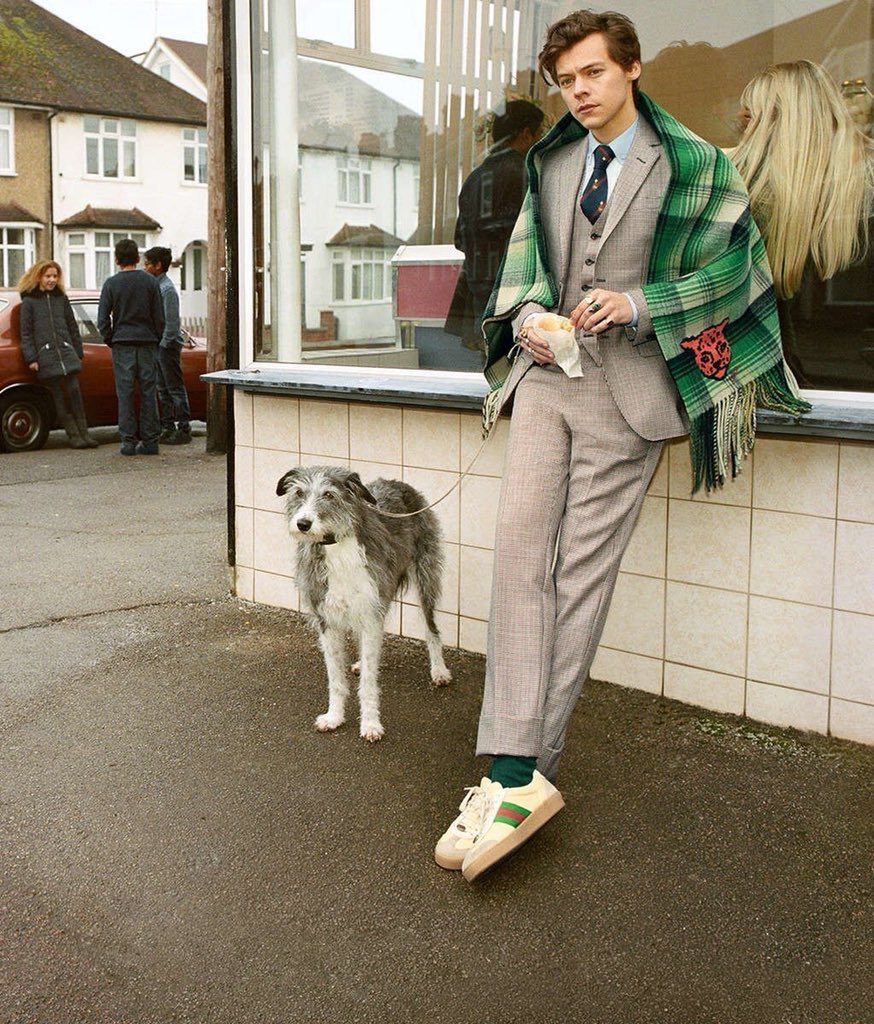 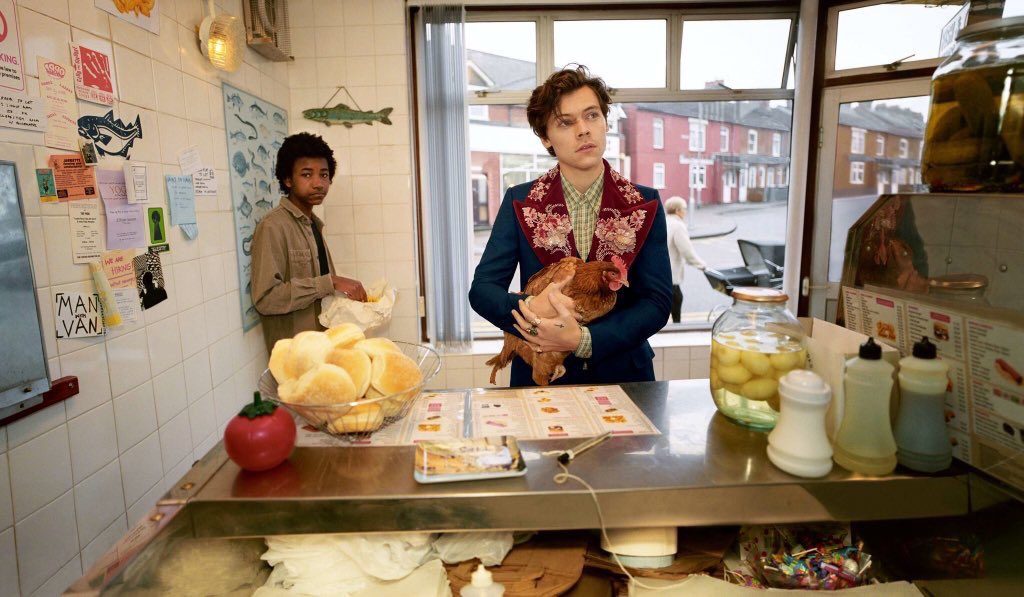 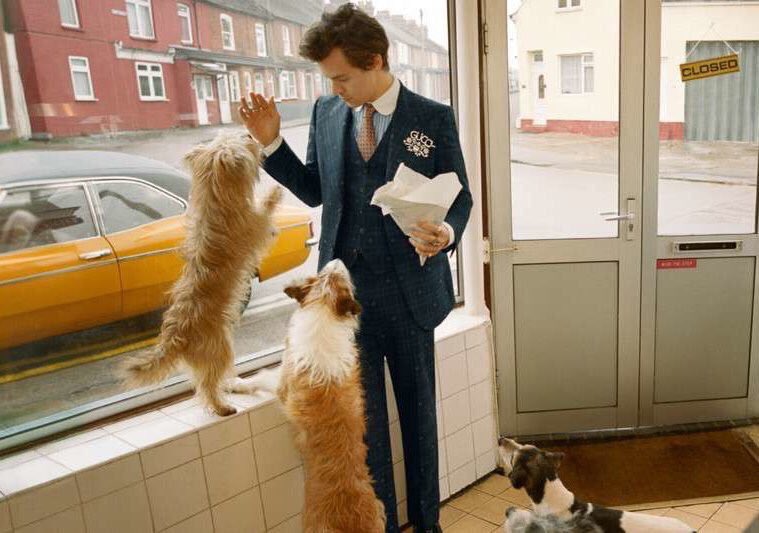 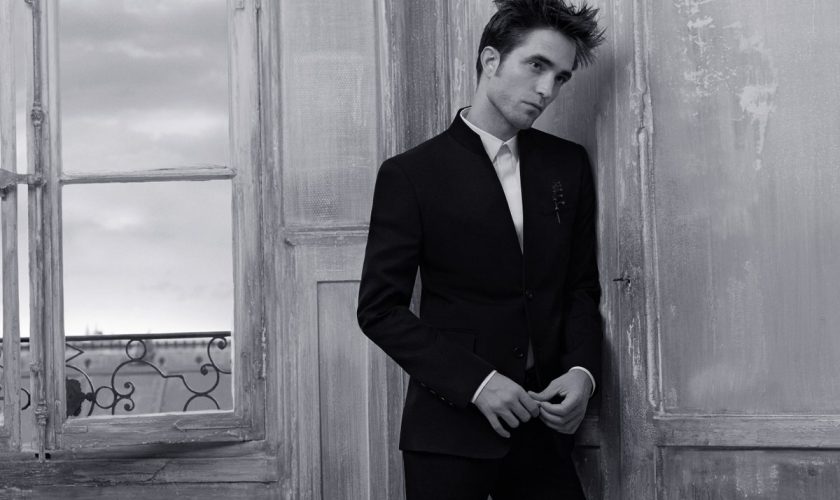 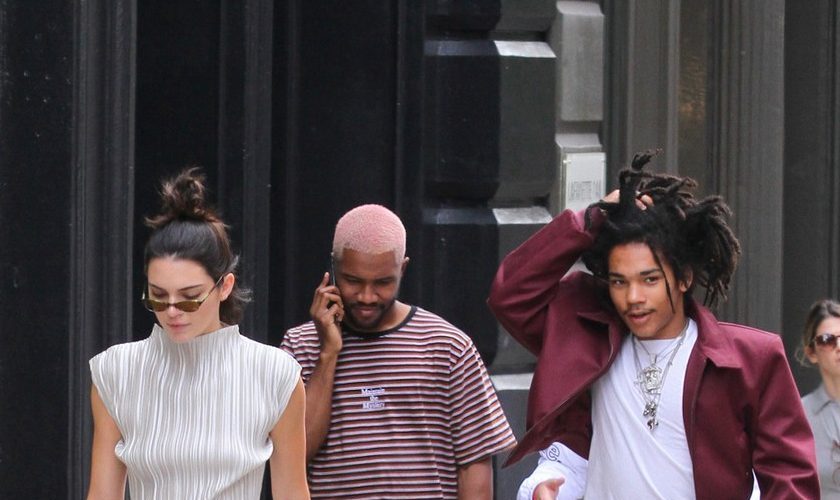 He styled  his look with  Adidas x YEEZY Calabasas sweatpants  along with a pair of  high top Vetements x Dr. Martens boots. 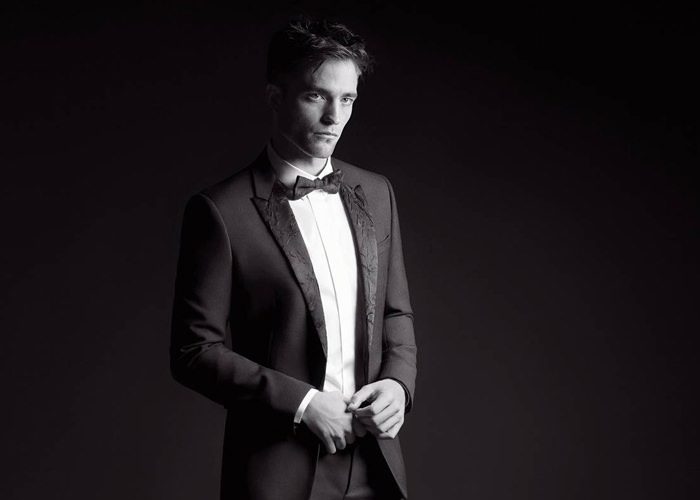 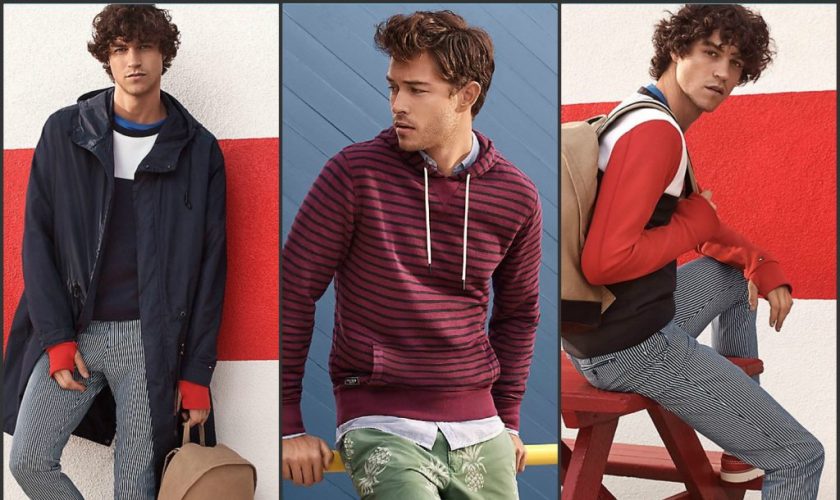 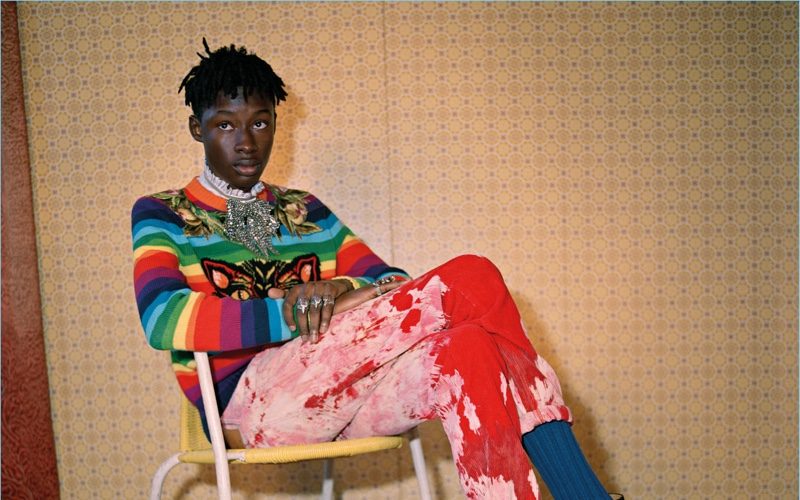 We have all been waiting for the release of Gucci’s Pre Fall 2017 campaign . Gucci teased us in January  and released a sneak peek  series of casting videos, that was featured and  posted to Gucci’s official Instagram page .

We are so excited to see the release of the Gucci  Pre-Fall 2017 campaign, which  features an  all black  model cast .  The campaign is Titled “Soul Scene,” . 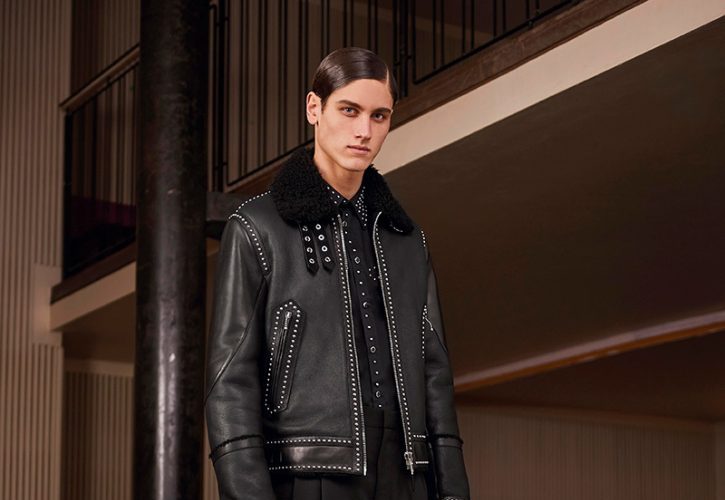 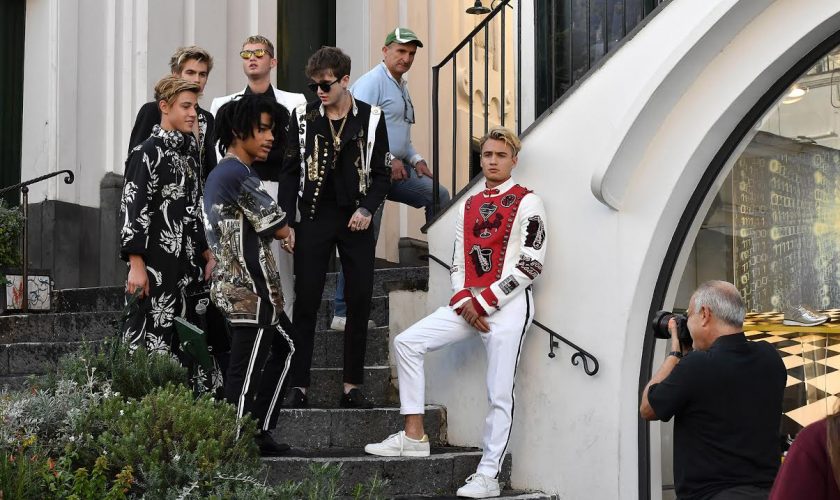 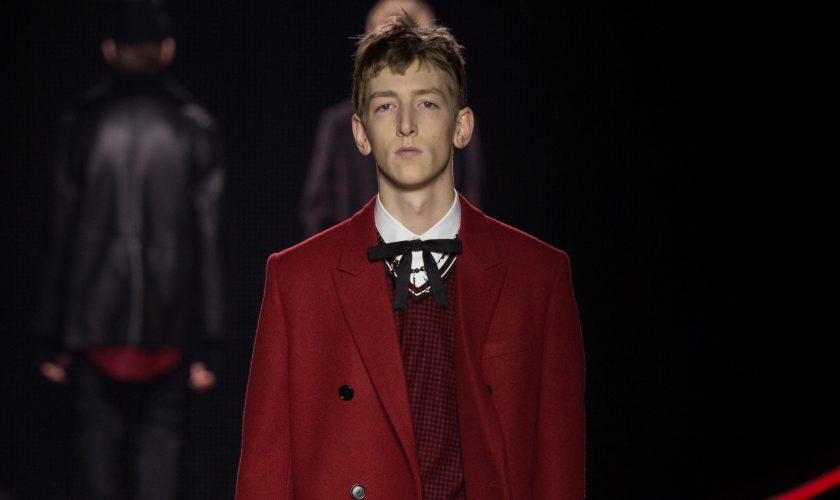 He is featured in  the campaign rocking  a red coat  styled with a floral blazer  worn with the signature necklace from designer’s Kris Van Assche’s fall collection.