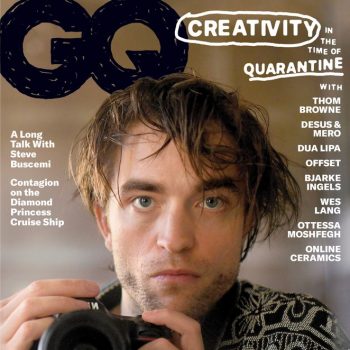 BlogMAGAZINES
by sizzlemenswear on May 13, 2020
share
For the June/July issue of GQ,   Zach Baron spoke with Robert Pattinson about  Batman his upcoming films, and nearly burned down his kitchen. Read the full story here: http://gq.mn/FXqUHjI
read more 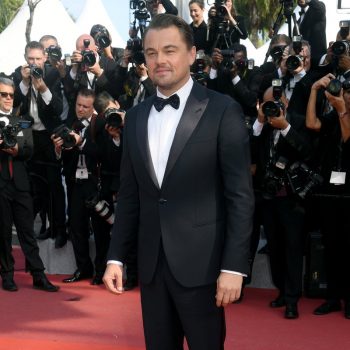 BlogPREMIERE
by sizzlemenswear on May 26, 2019
share
5399
Leonardo DiCaprio wore a midnight blue Giorgio Armani tuxedo to the "Once Upon a Time in Hollywood" premiere at the 2019 Cannes Film Festival.
read more 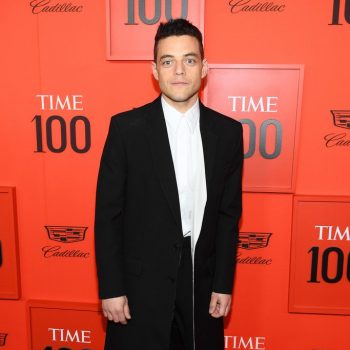 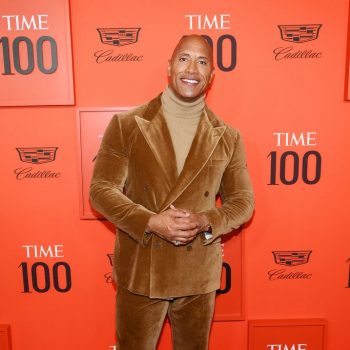 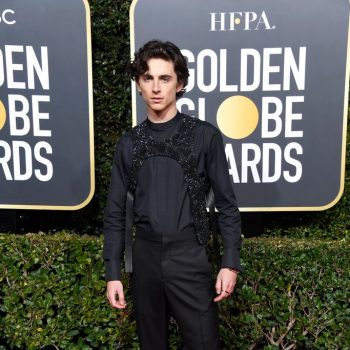 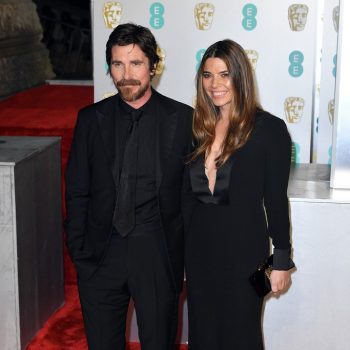 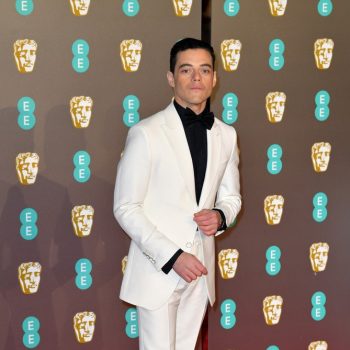 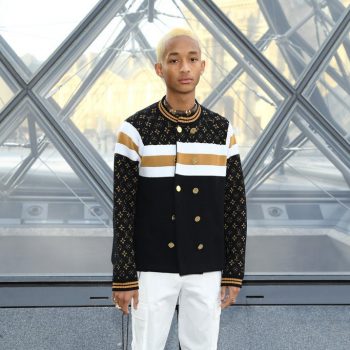 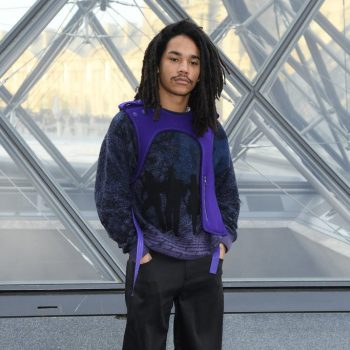 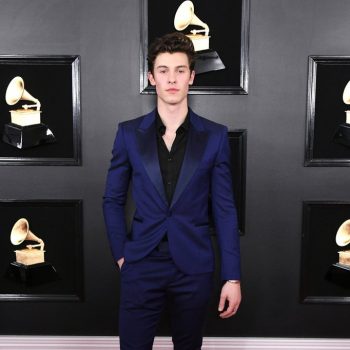 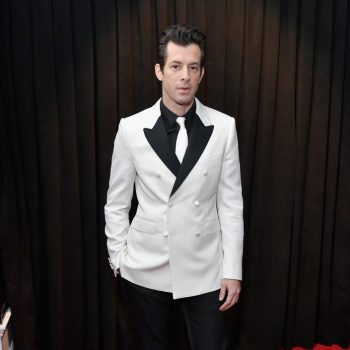 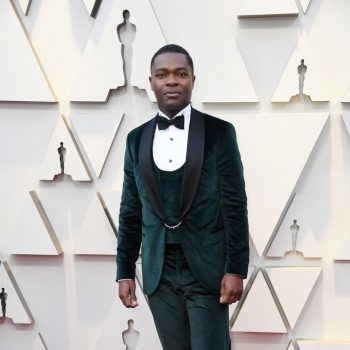 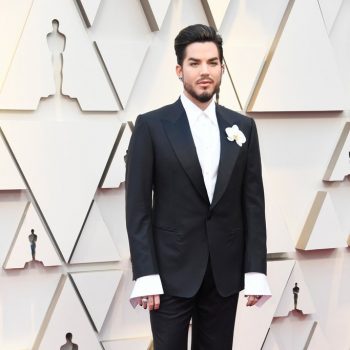 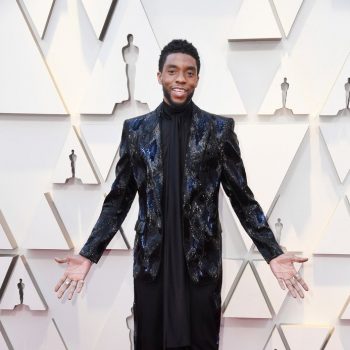 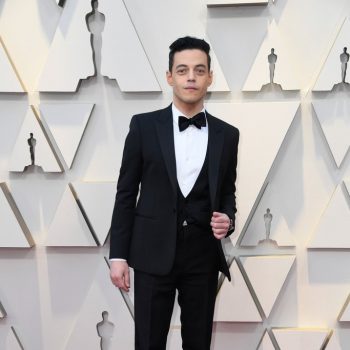 AwardsBlogUncategorized
by sizzlemenswear on March 30, 2019
share
11525
Rami Malek wore a Saint Laurent by Anthony Vaccarello tuxedo to the Oscars . He accessorized with Cartier details.
read more 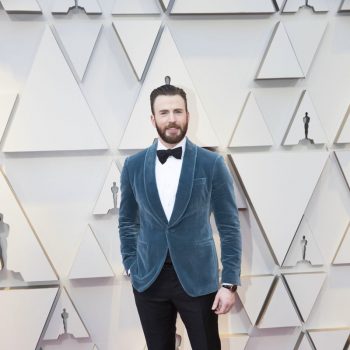 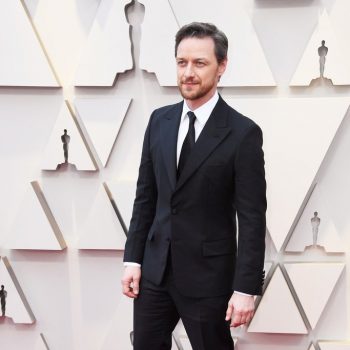 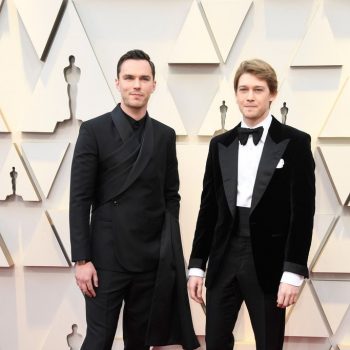 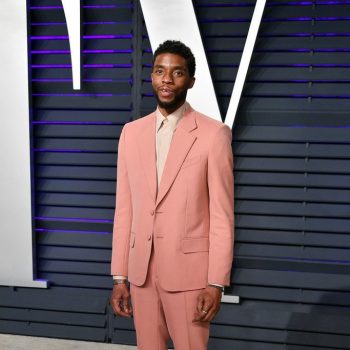